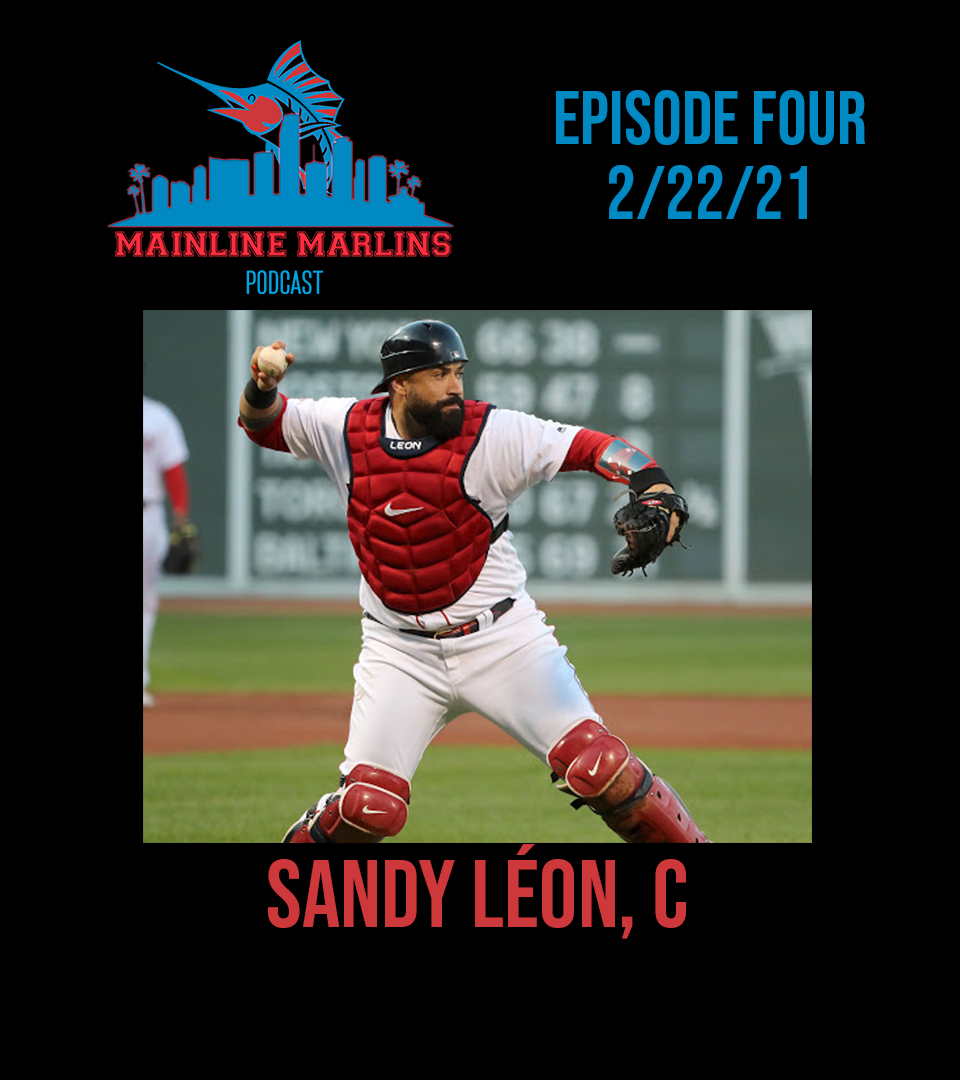 Monday morning, Miami Marlins fans. Tommy Stitt with the Mainline Marlins Podcast and show. Big Week this week. Tomorrow is the first full squad workout for the Marlins. Tickets go on sale for the general public eye. That's at 10 a.m. tomorrow. You've got to do it online. And I'll put the the website where you need to go, the URL in the comments of this show so you know how to do it.

Next Sunday is going to be the first actual spring training game against Houston at their spring training facility at 1:05 in the afternoon. This is not breaking news. This isn't solidified yet. I'm going to find out later on today, hopefully. But I reached out to Christina De Nicola, who is the MLB beat writer for the Marlins for mlb.com. She just took that position over at the beginning of the season, super knowledgeable about baseball, super smart about being able to evaluate and recognize good player talent. And so it's going to be awesome to have her on via stream. You know, if it works out to get a better idea of the players that are in camp, the people that we don't know about. And that's kind of why I want to start doing a player highlight for every show. That's not during the Tuesday interview show, but for the Monday, Wednesday, Thursday, Friday shows. I will try to highlight one of these players that's in camp, either a prospect or an NRI, a non roster invite. So you guys can kind of get to know these guys because a lot of them are going to eventually make it up here to the bigs.

But today we're going to talk about one guy that is pretty interesting. And when the Marlins decided not to go after Wilson Contreras, because I think that was one of the guys that was on their radar as a catcher based on Alfaro's performance last year and then wanting just to shore that position up. I mean, obviously, we still have Chad Wallach as another potential backup or even a starter. But Sandy Léon, so here's what here's this guy's story. He's thirty one years old, he won a World Series with the Red Sox back in 2018 as a catcher. He's had a couple really good breakout seasons. I believe his 2016, his slash line was, what, .310/.369/.476 with .845 OPS which is fire and then 17 doubles and 7 home runs in just a seventy eight game stretch. So that's pretty good. However, it's fallen off the last couple of years as far as that goes. The 2018 to 2020 stats were like a .177/.248/.280. So there has been a decline. However I think with that competition that's going to be happening in Jupiter between Alfaro, between Sandy Leone, and Chad Wallach. And I think there's even another prospective catcher there in camp. I think that's going to maybe ignite this guy's fire. And look, you got Dylan Floro from the Dodgers who won a World Series. Now, you got another guy from a World Series champion team. Maybe that's going to change the culture in that clubhouse. Maybe that's going to change the the way those guys, you know, look at the season and approach the season. And I'm super excited. He did play winter ball in the Dominican Republic for Tigres del Licey, just an average season there. He only played 17 games, 50 at bats, but out of the 8hits, he got three more blasts, three home runs. So I'm looking forward to seeing him and I'm super excited for tomorrow.

And maybe this is a question that I want to ask Christina de Nicola. What is that catcher, that whole dynamics of that competition for that spot? What does that look like out there on the field? And how crazy, how how aggressive are these guys being? And, you know, one thing about Léon is defensively, he's probably one of the best, best in the league as far as framing pitches, as far as I think is caught stealing percentages. Thirty four percent, something like that. But he's a real good framer. He calls a good game. And then imagine if it's Sandy-Sandy battery, then you got a Sandy Alcantara and then you got Sandy Leone behind the plate. That would be awesome. First time ever  that has happened in Major League Baseball. I believe so. Tomorrow, big day, we're going to be an afternoon show. Hopefully we'll get Christina de Nicola on a stream with us. But I'll have more information and I'll do a promo for that when that happens. So here we go, Marlins. 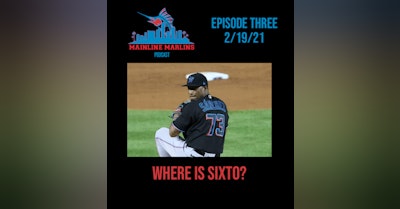 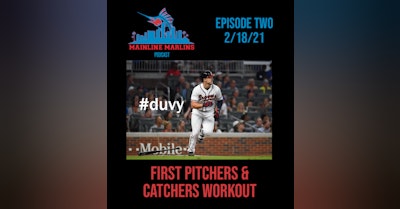 Transcript of Episode 2 of the Mainline Marlins Podcast 2/…